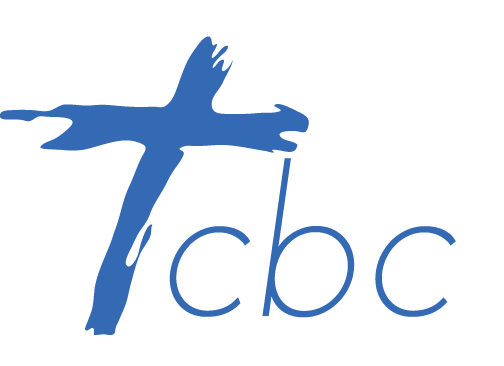 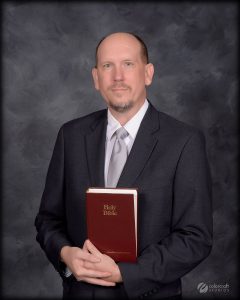 Robert became the senior pastor of Carrollton Baptist in February 2019. Before coming to Carrollton, he served for seven and a half years as the senior pastor of Brooks Memorial Baptist in Atmore, Alabama. Before that Robert served on staff at churches in Alabama, North Carolina, Georgia and Kentucky in youth ministry, education, family ministry, and administration. He received his undergraduate degree from Mobile College (now the University of Mobile) in 1993. He received his Master of Divinity degree from The Southern Baptist Theological Seminary in Louisville, Kentucky. Robert and his beautiful wife Kim were married on March 6, 1993, and they are the proud parents of three children – Melanie (married to Tyler Vaughan), Emily and Will. Robert enjoys spending time with his family (especially his granddaughter, Sophie), hunting, reading, and watching Alabama athletics! 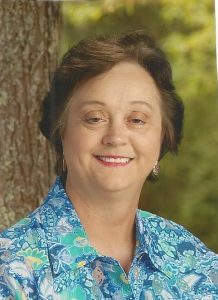 Candace was born in Pickens County and has always lived in Reform. She came to Carrollton Baptist Church as the organist in 2003 having previously served at First Baptist, Reform as a musician. She accepted Christ 56 years ago and has been active in church life since childhood. She believes that music reaches people when in a way that no other ministry can and is dedicated to serving Him through that ministry.  She is the mother of 3 adult sons, Chess, Brandon and Dustin. She has 5 grandchildren, Chesley, Lane, Cheston, Caroline and John Hunter.  Candace received her B.S. and M.A.T. in history from the University of Montevallo and her School Counseling Certification from the University of West Alabama. She recently retired from teaching/school counseling. 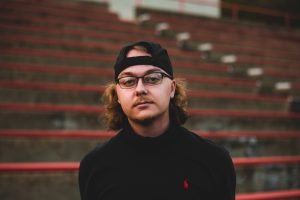 Katie is from Carrollton, AL. She is a member of Carrollton Baptist Church and has been the Children’s Committee Chairman for 3 years now. She also co-directs the children’s choir at CBC. Katie plays the alto saxophone for the church on Sunday mornings. She has played the saxophone for 14 years and counting. She is a preschool teacher at Pickens Academy. She has been a teacher for 5 years. Katie absolutely loves working with children! She has a niece and nephew that she adores!